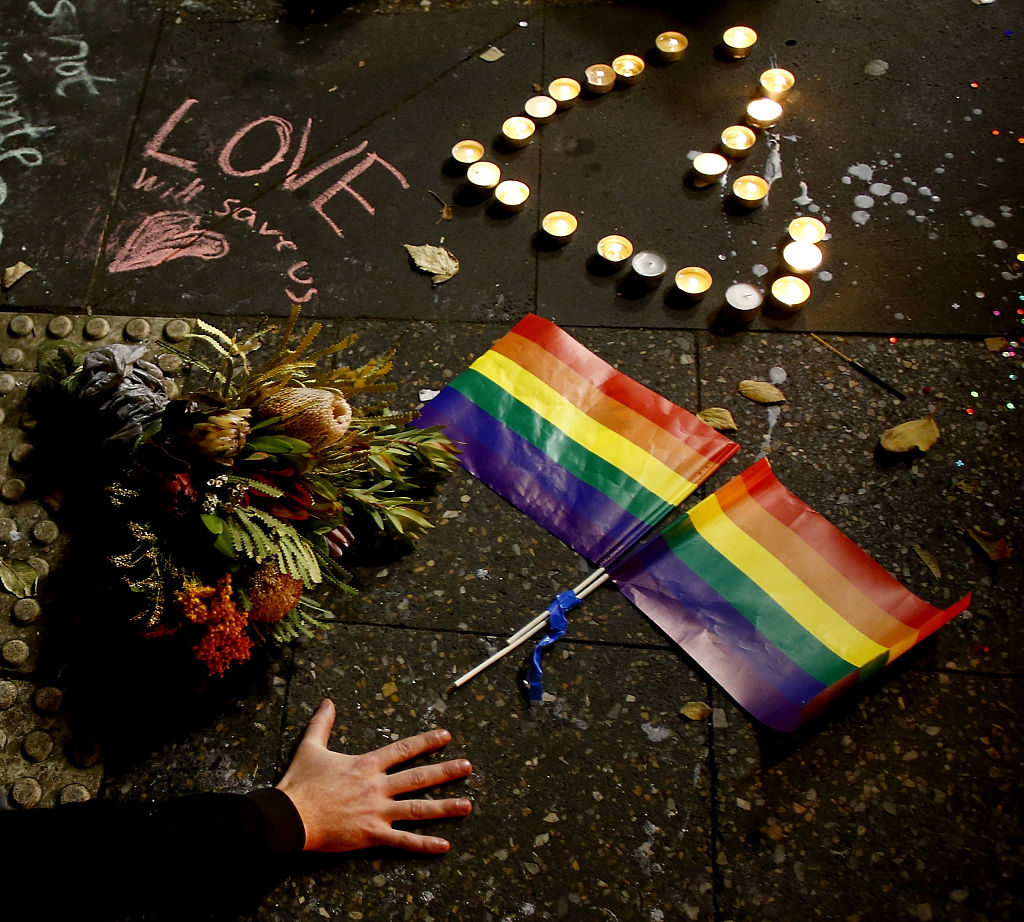 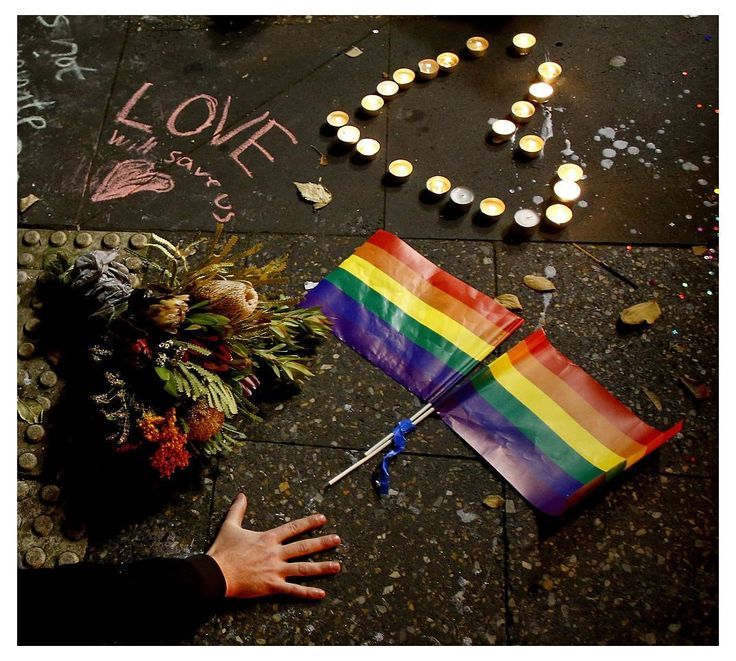 I can’t sleep. My heart is too heavy. Too many people have died in my lifetime because of violence – whether it is due to mental illness, drugs, bullying, domestic violence, terrorism, or one-by-precious-one in gang warfare. It’s overwhelming to grasp the enormity of it and it starts to feel normal, like that’s just the way it is everywhere, but the level of violence in the U.S. is very abnormal when you look at other developed countries, even many undeveloped ones. We’re a mess. Be honest.

Too many innocents have been lost, but maybe they are better now, in a better place than this violent Earth while we remain to grieve and suffer. Too many innocents are still here and suffer at the hands of others. Abuse, assault, rape. I am appalled at the number of people in my life who have suffered such treatment.

I am appalled at how some of my friends are treated because of the color of their skin, their gender, religion, or who they love. If you think the mistreatment of minority groups in this country is not a problem, you don’t personally know enough minorities. Just read a message board of any article that features a minority on any news site and you’ll see it – the hate for no other reason than their gender or skin or religion. If you don’t see it, you are not trying very hard. I understand though that it is easier to pretend like these evils don’t exist if they aren’t personally happening to you, but they do exist and they are more pervasive than we realize.

It’s different when you have friends or family who go through this. When people don’t have a face to think about when someone makes an incredibly insulting comment about a whole group of people based on the actions of some, they can tolerate it better, maybe even agree with it because really they’re ignorant. The only faces they see of these groups are faces of evil. Well, I see my friend’s faces as people throw stones at them and I am standing next to them, close enough to see it, but never fully feel it. I am privileged in that way. I know it. But I stand with my friends, knowing I can never really protect them from the hurt inflicted on them. And so often this pain is inflicted by people who look like me – white, sometimes Christian. I am so ashamed when this happens. I try to tell people this isn’t a reflection of the God I follow, but it’s hard, ya know, to pick up the pieces of what some Christians leave behind.

The sad part is so many people don’t open themselves up to people who are different from them. But only by doing that are we able to really see the truth. No, instead they post their memes of hate and hurl ill-informed insults at my friends, all the while feeling justified in their arrogance and ignorance. It’s sad really that they are missing out on the depth of having a friend who is different than them. It’s sad how people let fear keep them from learning and loving.

And this, my friends, is the heart of the matter. When we draw lines in the sand that don’t allow for disagreements or debate or discussion that is CIVIL…when we can’t see past someone’s religion or race or sexual orientation or nationality or disability, we ARE the problem and we perpetuate more problems by shutting ourselves off – either by our actions or by our inaction – to the majority of humanity.

We become indoctrinated and unable to consider other points of view. We form good vs. evil arguments to justify our hatred when many times there are good people on the other side who just don’t agree with us. We become unable to see the truth thru the cloudy lens of our worldviews. And we find security in the illusion of the plethora of absolute truths we’ve concocted in our small minds. And in that security, we ignore, exclude, and justify the lines we’ve drawn so easily.

It often takes someone different to reveal their humanity to us and give us the courage to question whether we really have all figured out. And questioning is a beautiful thing. Beware of people who try to stifle your mind. We are meant to grow in this life, not stand still. Be open to the journey, my friends. Be open to people who are different than you. That is how we begin to heal. ‪#‎Orlando‬